Thought Leadership that Makes you Think...

How to be more resilient 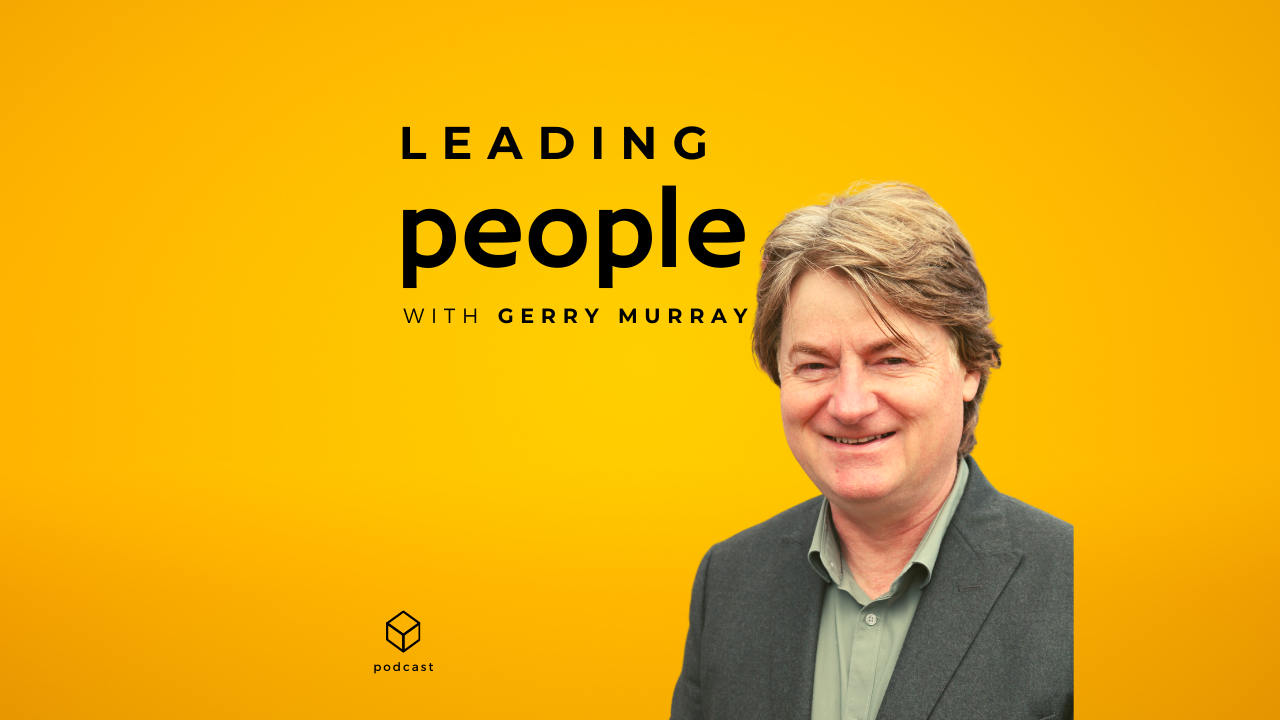 Wide Circle
How to be more resilient
41:46

Many people in the western world can remember where they were on 9/11 when the aeroplanes hit the Twin Towers in New York but can you remember where you were on 22nd March 2016?

My guest in this episode will never forget where she was on the morning of the 22nd March 2016.

Karen Northshield was standing within meters of the first suicide bomber at Brussels airport. Her life was changed in an instant. In fact, according to the medical experts who assessed her condition, she wouldn't survive. She was given almost zero chances of living. But, nonetheless, she did survive.

Today, she's rebuilding her life. She's written a book and in this conversation, she will share with you how to be more resilient.

In 2014-2015, I worked with Karen as her coach when she realised her dream of leaving her admin job and setting up her own fitness coaching business. She was so driven, so committed and so passionate about making a difference in the world.

Get useful tips and tools to improve performance! 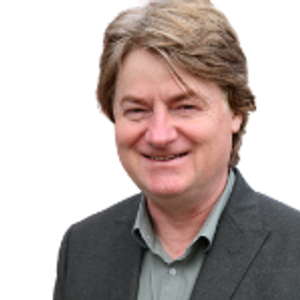 Keynote Speaker and Advisor to Leaders and HR. Expert in Talent Analytics, Applied Neuroscience and Performance.

Fill in your details below and then check your inbox to complete the process.